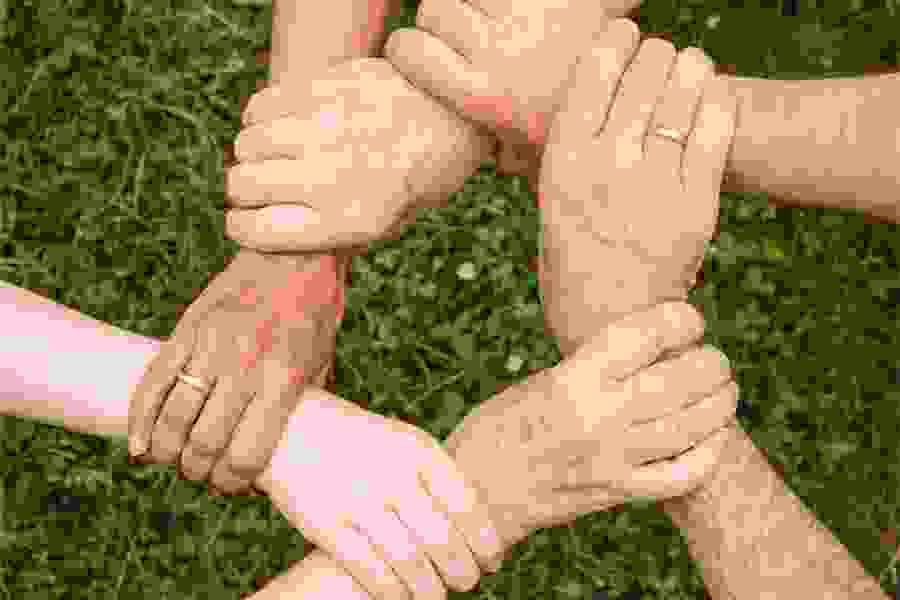 We are open to people who live or work in the Portaferry postcode area.

Fr Michael Toner S.M.A, a local priest who had seen the benefits of the credit union movement, is credited with first having proposed the idea of a credit union in Portaferry. This idea gained momentum following a talk in 1964 by John Hume, then President of the Irish League of Credit Unions. It was given in the Cinema, High Street and as a result of interest shown, a meeting was held in the Central Hotel, The Square, Portaferry on 11th January 1965. 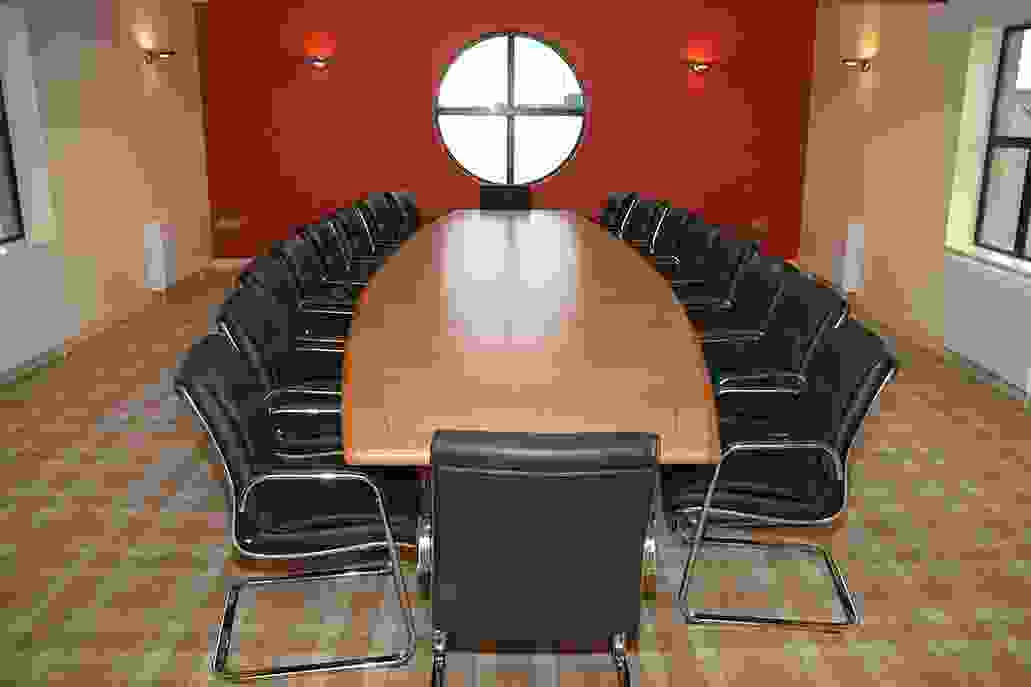 The first deposits were received on Friday 22nd January 1965 and amounted to £118.

On each succeeding Friday evening the premises on the Square were staffed by volunteers from the community. By the end of February £750 was in hand and the first loan, amounting to £70, had been issued. Membership was limited to persons “having the common bond of residence in all that part of the Ards Peninsula south of the road from Rankin’s Corner, Kircubbin to Mageean’s Corner, Cloughey”. Over 117 members, with shares of £1196-6-0 were recorded in the minutes of the committee meeting of August, 1965.

The High Street premises opened in July 1971 ,as a result of growing membership.  When the nearby property of the late Bobby Lennon, 49-51 High Street, became available early in 1974, the directors decided that it should be purchased and altered to provide larger premises.  Occupation took place in September 1975.

In June 1977 the directors decided to engage part time staff and open 3 days a week.  With the appointment of Mrs Myrta Watson, members could now carry out their transactions during extended office hours.  The late 80’s and early 90’s was a period of steady growth for the Credit Union.  As demands for larger loans grew, the limit was increased to £5,000 in 1989 and to £7,000 in 1991.

The Credit Union moved to offices above the Northern Bank in the Square, from June to November 1991, while renovations and redecoration were again carried out in the High Street premises.

In 1997 Portaferry Credit Union opened a sub office in Kircubbin.  A new computerised system, linking the Kircubbin office with the one in Portaferry, was installed by Pallas of Dublin in May 1999 at a cost of £18,000.

The purchase of the current premises took place at the end of March 2005. At the same time the first Minor Accounts were opened and the Nominal Ledger computerised.

2016 sees the opening of the new sub office premises in Kircubbin.

At present Portaferry Credit Union has over 5,500 members. Shares of over £10m and loans approaching £4.5m. 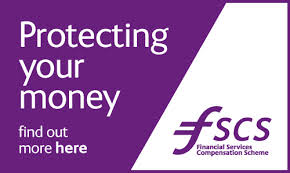